Have you ever been out with your cirque friends and somehow the conversation has hit the technical talk? Your completely unaware how strange you must sound until you notice [...]

If you have been training for awhile then you may be familiar with the old mate thats been hiding behind your skin – the dreaded bruise. Thats right, it has made its [...]

What a HUGE 6 months it has been. Not only have I been working on a routine for Skyfall, but I also met one of my all time favourite aerialists and started working on double [...]

We all hate waking up to a bloated stomach, and there is nothing worse than that first look in the mirror and wonder what happened to my abs! But never fear, this refreshing [...] 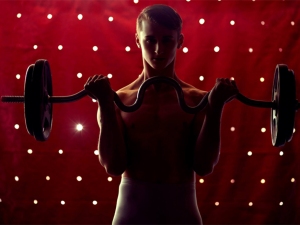 So you have heard the term muscle memory and you havn’t thought that much about it. In fact every time you hear it it sounds like your brain playing sudoku while doing [...]

Copyright © 2020 Create a free website or blog at WordPress.com.